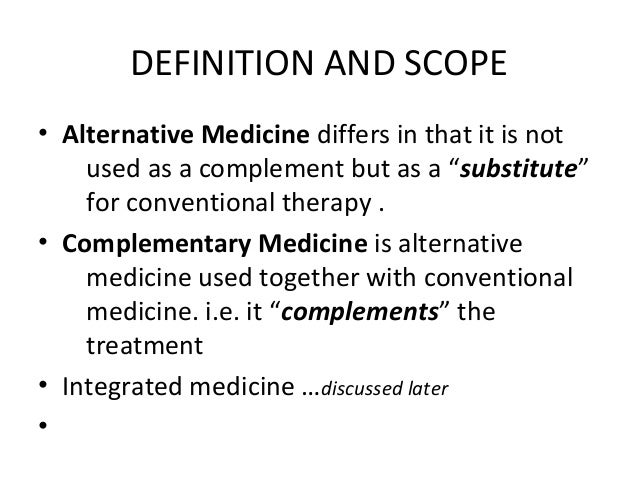 To research various drugs use and its influence on survival compared to standard cancer remedy, the researchers studied 840 patients with breast, prostate, lung, and colorectal cancer within the National Cancer Database (NCDB) — a joint venture of the Commission on Cancer of the American School of Surgeons and the American Cancer Society.