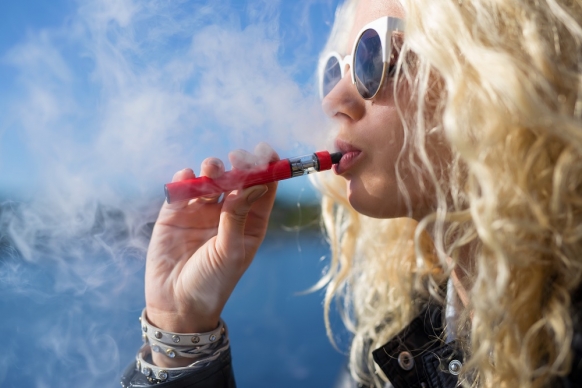 Early last year, the Food and Drug Administration announced through their Commissioner Mr. Scott Gottlieb that FDA would reexamine and rewrite tobacco rules. Noticing that the leading health threat in tobacco and its products results from combustion and not nicotine, Gottlieb stressed the impact “less risky tobacco products” could make in reducing the number of deaths from cigarettes.

Though Gottlieb’s observations were well received, more has to be done if the dream must come true. Despite the recently proclaimed reforms, FDA’s rules on cigarette alternatives like e-cigarettes threaten to do more harm than help community health.

Cigarettes remain a major cause of avoidable deaths in the United States. And while many smoke cigarettes for the nicotine, research has confirmed that it is not nicotine that’s harmful. Instead, it’s the combustion/burning of tobacco that makes smoking risky.

E-cigarettes, as well as other smokeless forms of tobacco, can fulfill smokers’ longing for nicotine at a lower risk. Available evidence indicates that e-cigs expose a smoker to fewer health risks than combustible tobacco does. Yet federal regulations are hampering e-cigarette’s potential of reducing kills for all its good intentions. And the elusive suggestion by state officials that electronic cigarettes pose the same danger as tobacco cigarettes do is making things even worse. On top of that, federal regulations and health assertions have been phonated to dishearten smokers from using e-cigarettes plus other less-dangerous forms—a move that may hamper the good intent of safer smoking.

Not only is FDA’s regulation on e-cigs bad for community health, but some limitations are also unconstitutional. The Tobacco Act and FDA’s restrictions prohibit tobacco producers and sellers from publicly making concretely true statements concerning their products, and in doing so, they possibly encroach upon the First Amendment. Plus this move will ruin the marketplace for e-cig merchant account holders.

It is well-known that the First Amendment safeguards advertisements, merchandise labels and all other categories of commercial speech. Though commercial speech requires protection, it doesn’t need the same level of protection as political speech. Even better, the law protects commercial speech as long as the product in question is lawful and whatever is being told to the public is not misleading.

It is apparent that FDA rules limiting e-cig marketing should be amended for the good of the citizens. Failure to do so will mean more problems and tobacco-related deaths in future.